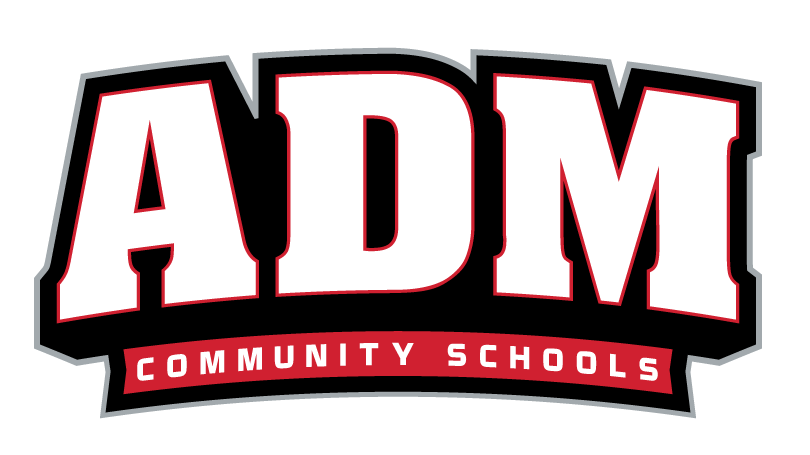 ADM Community Schools is pleased to announce finalists for the 7-12 Activities Director position.   Overall, there were 46 applicants for the position.  After meeting with Coaches and Directors to gather input on February 3, Superintendent Greg Dufoe, High School Principal Lee Griebel, Middle School Principal Kim Timmerman, and Assistant Principal Matt Lohmann met and reviewed all 46 applicants with representatives from Grundmeyer Leader Services.  From the original 46 applicants, 10 were selected for semifinalist interviews.  The 10 semifinalist interviews were conducted via Google Hangouts by the administrative team on February 19.

All three finalist candidates will be interviewing at ADM on March 4.  The interview process will include administrators, coaches, directors, and sponsors.  Candidates will also be given a tour of district facilities. Following the interviews, the administrative team will review data from all participants involved in the interviews and ultimately make a recommendation to the Board of Education.  The name of the successful candidate will be released, pending Board approval and successful background check, as soon as an offer has been verbally accepted.

MATTHEW FOUCH:  Matt is currently the High School Assistant Principal and 7-12 Activities Director at Tipton CSD; he is in his first year as Assistant Principal and third year as Activities Director.  Matt is also serving as Head Boys Basketball Coach; he has served as an assistant coach in track, cross country, baseball, and strength/conditioning.  At Tipton, Matt has been instrumental in successfully moving Tipton from an Athletic Director position to an Activities Director position.  Matt earned a Masters Degree from Kaplan University and a second Masters Degree from Drake University.

GREG THOMAS:  Greg is currently the Assistant High School Principal and 9-12 Activities Director at Humboldt CSD; he has served in this position for four years.  He was the Assistant High School Principal and 7-12 Activities Director for 12 years at Humboldt; he also served as a teacher and head football coach at Humboldt where he won a state championship; and 10 years as a teacher and coach at Galva-Holstein.  Greg has worked in many activity areas during his career, including multiple facility improvements.  Greg earned his Masters Degree from Drake University.

ROD WIEBERS:  Rod is currently in his 17th year as a teacher and coach at Johnston CSD; he has also served as a School Administration Manager (SAM) since 2010.  Rod has served as an Activities Event Manager and Assistant AD since 2014.  Rod teaches Business courses and has been involved with standards-based grading, MTSS, Crisis Team, and various other initiatives at Johnston.  Rod has coached various sports through his teaching career, including serving as Varsity Defensive Coordinator for the football team. Rod earned his Masters Degree from the University of Iowa.